Out of gallery
Search

Hi everybody, and welcome back to Koodle's Blog. I'm Kat, a teacher and a mum of 4. As your children grow, it is time for them to head out the nest on their own and the first place they go would be school. Now, as you make your frequent visits to diverse range of schools to choose from, you will be hearing the word "phonics" thrown around a lot. Unless you are a teacher or have worked in the field of teaching, you may not know what it means. So, hear I am, about to tell you about it. Let's get it!

It has become of a trend in recent years, Phonics is a method of teaching children reading and writing English by using and understanding that letters has certain sounds. For example, let say you are teaching the children letters you will be teaching them the sounds that the letters make. By doing so, the children will be able to recognise the sounds of a word and read them by blending the sounds into one. 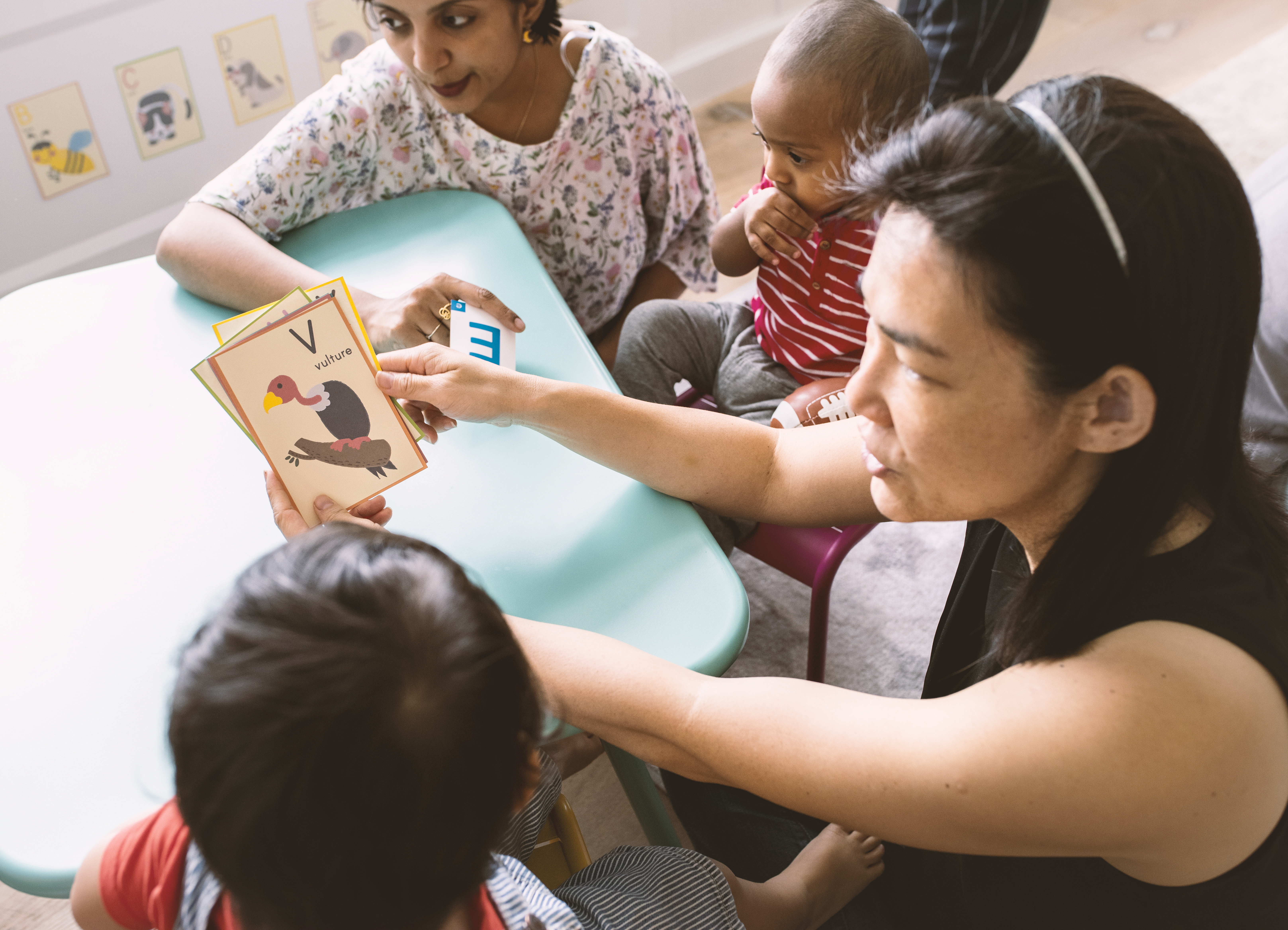 Why is it so popular?

When people talk about phonics, it usually refers to synthetic phonics. Synthetic phonics are learning the sounds that can be build up and blend into words. The reason why it's highly beneficial is because this method of learning are clear steps for children to learn independent reading. Phonics encourage children (no matter what age) to be Independent readers which is the ability to read the words the children see. Of course understanding the words they read would still need a good explanation. It is also great for those who struggle with spelling, gives a clear understanding of correct pronunciation and its fantastic for ESL learners to learn new words and vocabularies.

Have we start transitioning from traditional whole word learning to phonics?

As of right now most schools in UK, Australia, and the US are promoting and taking steps to includes phonics into the early years learning. In most schools, based on my experience in the British curriculum, the children starts learning phonics at the age of 3+ throughout primary school but we stop calling it phonics when they pass year 2 and its usually called spelling from then on. In other region of world, with most international schools with a British Curriculum definitely do teach phonics. But the amount of phonics being taught in these schools may vary depending on the schools. This is usually because most teachers are still comfortable with whole word learning methods.

Whole word learning, which is a method to teach by recognising the words as whole without breaking them down into sounds or letter groupings. Now, to compare between the 2 methods would be comparing an orange to an apple. Each method has its own importance. With that being said, phonics does not teach the children to remember words (other than sight words; more on that later). When it comes to teaching a 3 year old words i.e. "man", with whole word learning the children will learn the outlining shape of the word and not the in between. With this method, they children may not be able to distinguish the difference between "man" and "men".

Other skills sets when learning Phonics

Overall in my experience in teaching young learners, ESL learners or adults using phonics, it build confidence in readers because they can read independently, pronunciation will be on point when speaking, and it also promotes listening skills by practicing your oral muscles when pronouncing the sounds.

To wrap things up, phonics is a great way to learn English no matter what age. Anybody can start from the beginning with phonics. It is difficult older age group to read when they don't have the confidence in sounding out the words nor the basic foundation. With phonics, you can help struggling readers at any age to be an astounding student in all area of the English language skills. This is just a touch of what phonic is, we will definitely go more in depth. More on that, next time. Thanks for reading!